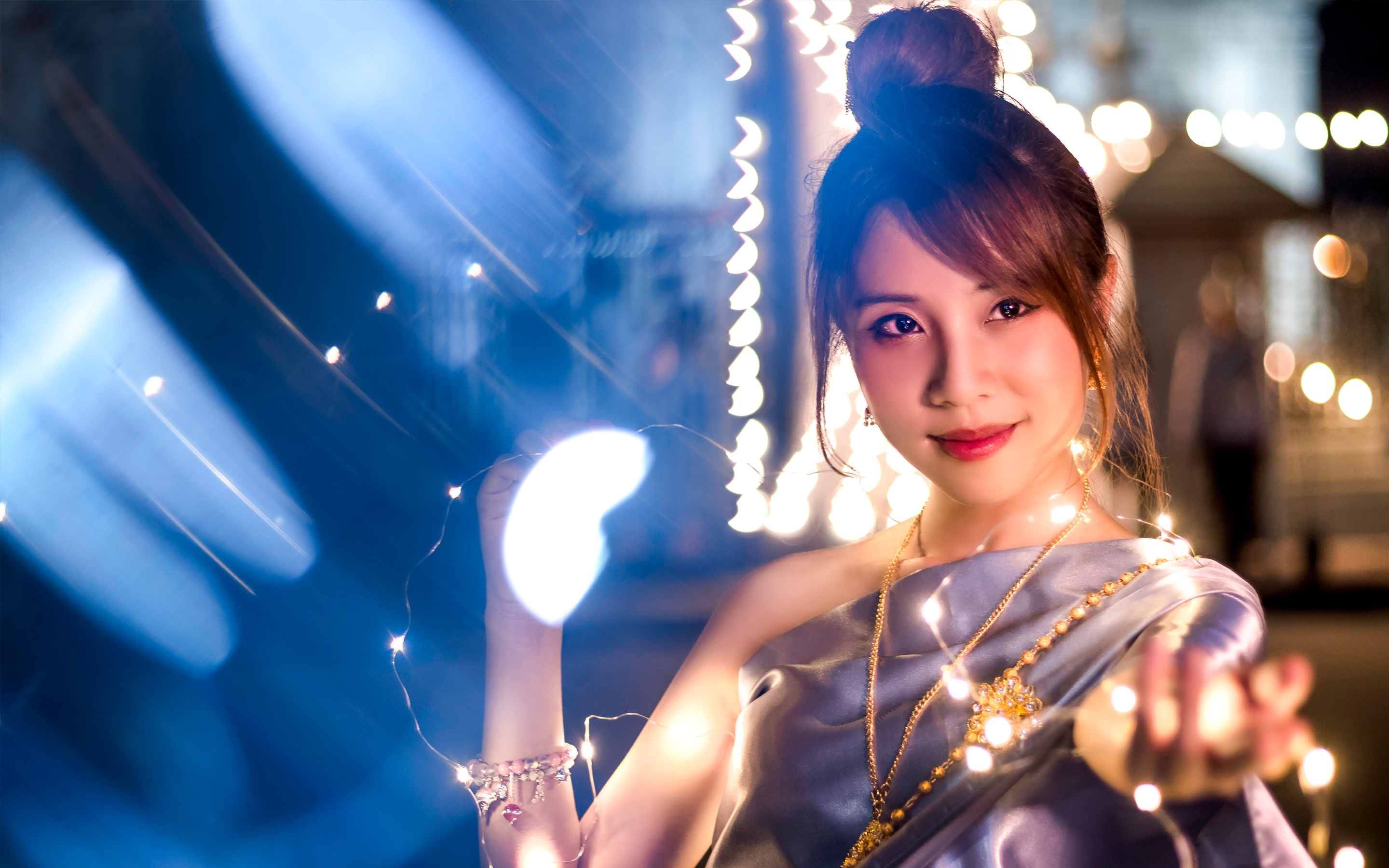 When she was a kid growing up in Thailand, she was addicted to watching Doraemon this is when her interest in studying Japanese began. During her time as a government-sponsored trainee, BeamSensei was given a chance to study abroad at the Tokyo Gakugei University Graduate School. She graduated in 2016. BeamSensei has now moved back to Thailand. She actively works in different fields, from hosting events, writing Japanese language books, and even voice acting. She often visits Japan, introducing hidden gems and popular spots to her Thai followers, which is now over 1.2 million.

Do you want to join Breaker’s network?

Please feel free to send us your inquiry through the dedicated inquiry form on this website. Breaker will get back to you soon!

To the inquiry form