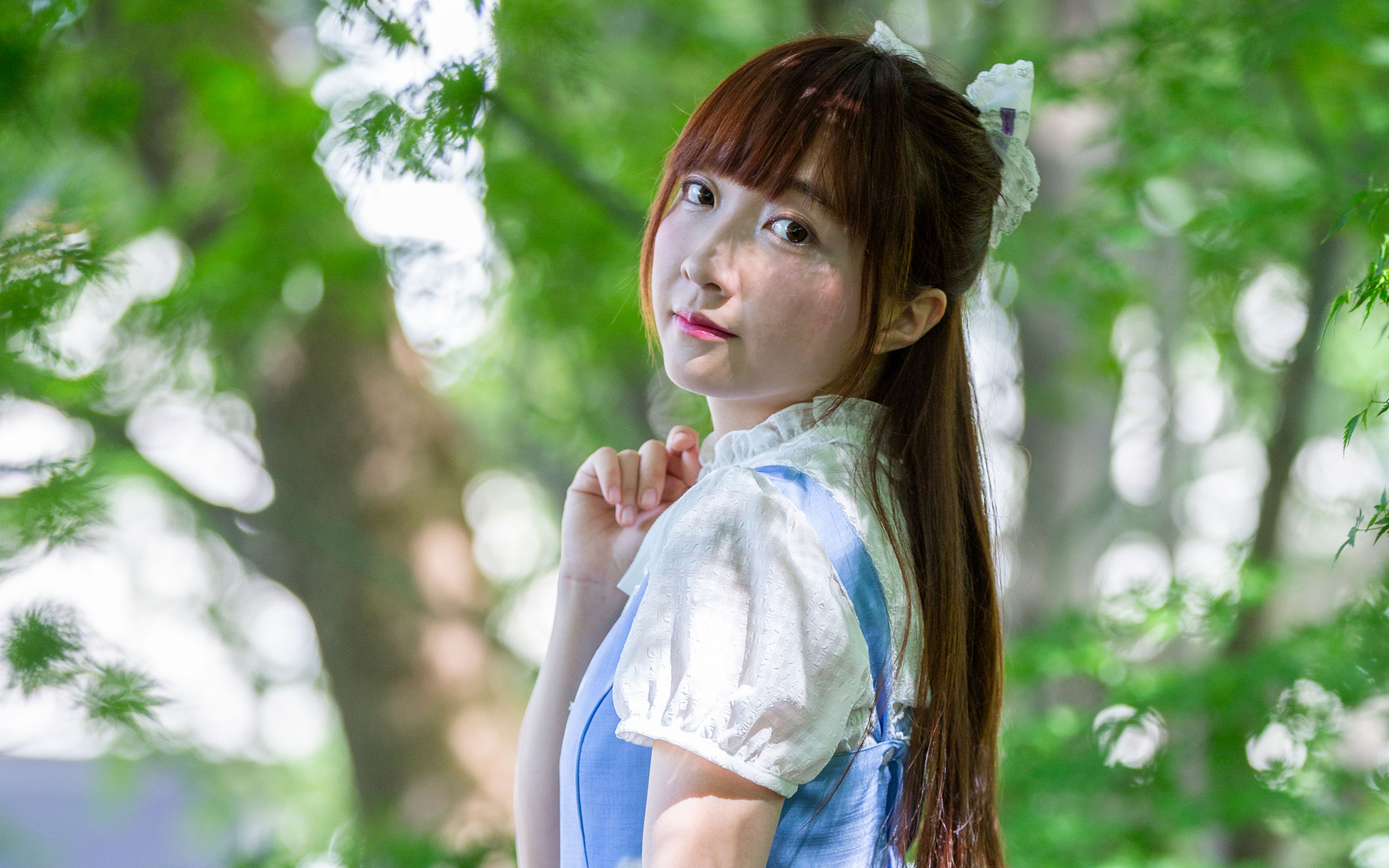 With over 1,000,000 fans through her SNS platforms, Ruanruanbing has created a cult following on both Weibo and bilibili. She first came to Japan as an exchange student in October 2011. During that time, she started uploading her first videos focusing on Japanese pop culture and anime. Most of her fans are die-hard anime otaku. However, she is also active as an event MC and a reporter for TV programs. Ruanruanbing has made a name for herself both online and offline.

Do you want to join Breaker’s network?

Please feel free to send us your inquiry through the dedicated inquiry form on this website. Breaker will get back to you soon!

To the inquiry form